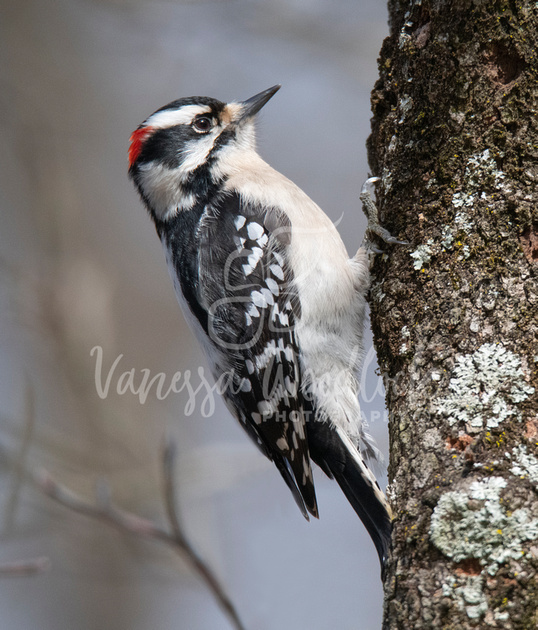 An expatriot from England, Vanessa holds degrees in Foundation Art from Grimsby School of Art and Fashion & Textiles Design from Kingston University in London.

Vanessa began her career as a fashion designer at Luciano Soprani in Milan, Italy and then returned to London to work in fashion forecasting for Design Intelligence. In 1989, Vanessa relocated to New York City, where she quickly made a name for herself in the fashion industry. She directed the graphic design team for Nautica for many years and then was selected to be the Graphic and Packaging Design Director for Banana Republic.

In 1996 she and her husband came to North Carolina where she continued to do freelance work for top clothing companies such as the Gap, Old Navy, Enyce, Izod, Avirex, and Bass. In 2003, looking for more independence and creativity, Vanessa decided to focus on photography. Building upon her photography and digital imaging training at Baruch College and Parsons School of Design in New York, she opened her own photography business. Over the following eight years, her business has grown and she now specializes in portrait and nature photography.
Vanessa Woodlock © 2022
Available Feeds
RSS | Atom
Recently Added
RSS | Atom
Featured Items
Close
Powered by ZENFOLIO User Agreement
Cancel
Continue